The Deputy Director of the Yemeni Executive Mine Action Centre (YEMAC) has warned that the scale and density of landmine planting is a fast-growing issue in Yemen, where demining teams are stretched thin and struggling to keep up with the workload.

Since Yemen’s civil was began in 2014, Houthi militias have planted land and seamines across the war-torn country. Whilst the Houthis’ use of landmines has been widely documented since at least 2015, the sheer number of landmines planted in recent months in high-risk areas – such as Marib – has led experts to warn that the armed group’s new tactics could hamper mine eradication in Yemen, as well as pose an increased threat to the safety, health and lives of Yemenis.

Muntather Al-Radfani, the Deputy Director of the Executive Center for Mine Action in Marib, has reiterated this warning, saying: “Masam teams and the National Demining Program are scattered in many areas, but laying mines by the Houthi militias took place with a very large density and in new areas that had not been planted before.”

The issue, he said, is that the workload is “heavy on all teams”, who “continue to make efforts and will make greater efforts to overcome this issue”.

The areas in which Masam teams and the National Demining Program work are marked areas, and the necessary signs that indicate that these areas are dangerous and mined areas are present. Civilians are encouraged to take these signs seriously and avoid the areas.

To ensure civilians are aware of the risks, the demining teams are carrying out Mine Risk Education (MRE) and awareness sessions.

“Civilians should not approach these areas, as they are marked as mined areas and work will be carried out soon,” Al-Radfani told Masam in Marib. 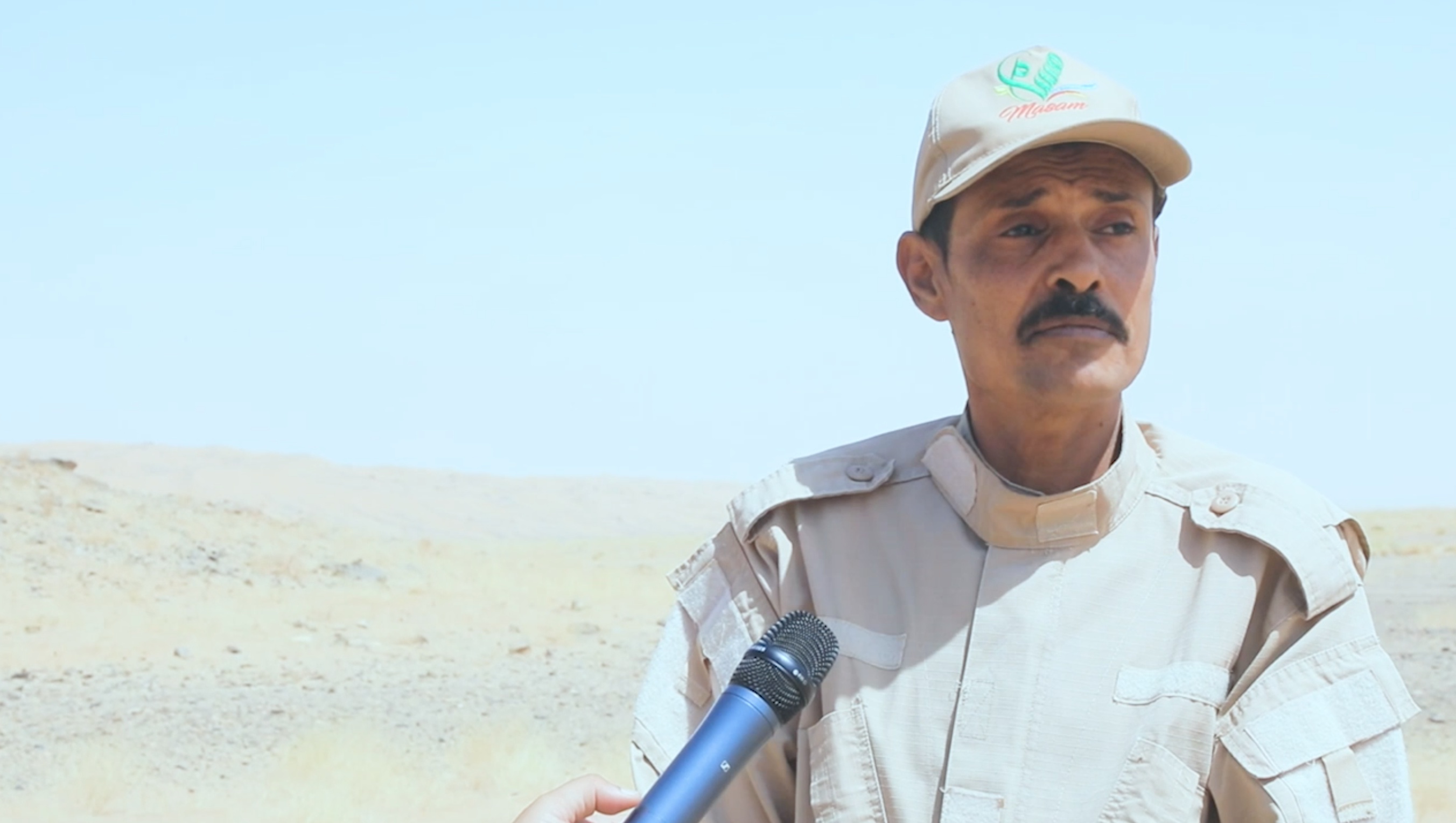 We welcome the extension of the work of the @Masam_ENG Masam project to clear the Yemeni lands of mines for another year, and we look forward to the King Salman Relief Center to expand the work of the... project in Yemen..
To read the full statement 📖⬇️
https://www.mayyun.org/news446.html

Project Masam is pleased to announce the renewal of its life-saving operation in Yemen for a fifth year.

We will continue to clear #landmines, unexploded ordnance and improvised explosive devices ... throughout the liberated areas of #Yemen.