The leader of team 18 Masam: The teams working in Qataba directorate are making huge efforts to protect civilians from the danger of landmines and explosive devices which were planted by the Houthi militias in most of the directorate’s vital regions

Alradfani: The team, and since it was assigned by Masam’s management to go to Qataba, was able to secure many regions, residential villages and the roads leading to them, most notably the villages of Shakhab, Alrabibi, Algafla and Bahjah

Alradfani: The inhabitants of the residential villages were displaced because of the landmines, and Masam’s teams were able to bring them back to their villages and homes after they fully secured them from the landmines

Alradfani: Masam’s teams are working now to secure civilians’ farms, and it is a difficult mission because there are a lots of them and they take the shape of plains and valleys

Alradfani: The team was able since it started its mission with Masam project to clear more than 1700 anti-personnel landmines, 500 of them were cleared from the villages of Qataba directorate

Alradfani: The team was able to destroy 100 explosive devices

Alradfani: The team is especially working on clearing and destroying anti-personnel landmines because they are the most dangerous on civilians, and they were planted in the villages’ entrances, between the houses and in the sides of major and minor roads

The Joint Forces’ clearing teams dismantled a network of landmines and explosive devices that the Houthi militias planted in the west of Hays city, in Al Hudaydah province

A military source: The clearing and surveying operation was led by the 11th and 17th Giants Brigades’ clearing team, which cleared villages and valleys where the Houthi militias were stationed in the past

A military source: The clearing team dismantled and cleared a vast network of landmines and explosive devices, including warheads that were found in the houses of civilians who were displaced forcibly by the militias, and also in minor roads

The Joint Forces’ clearing teams continue their efforts to dismantle the Houthis’ landmines and war remnants that they planted in villages, residential areas, major and minor roads in the western coast 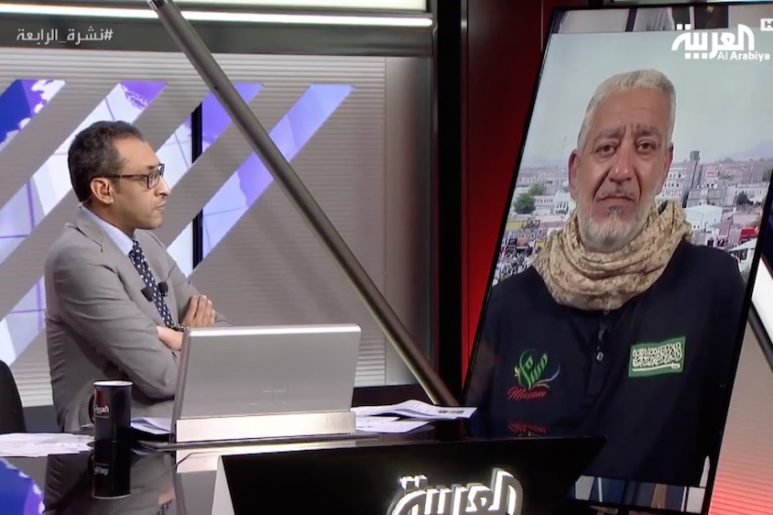 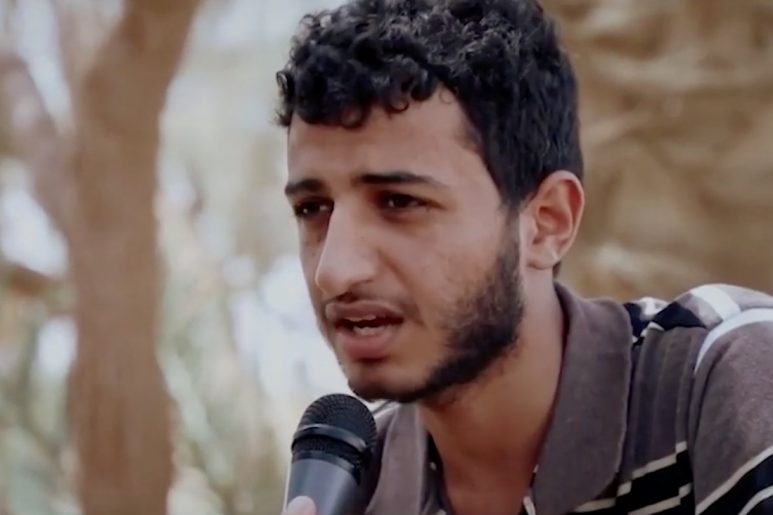 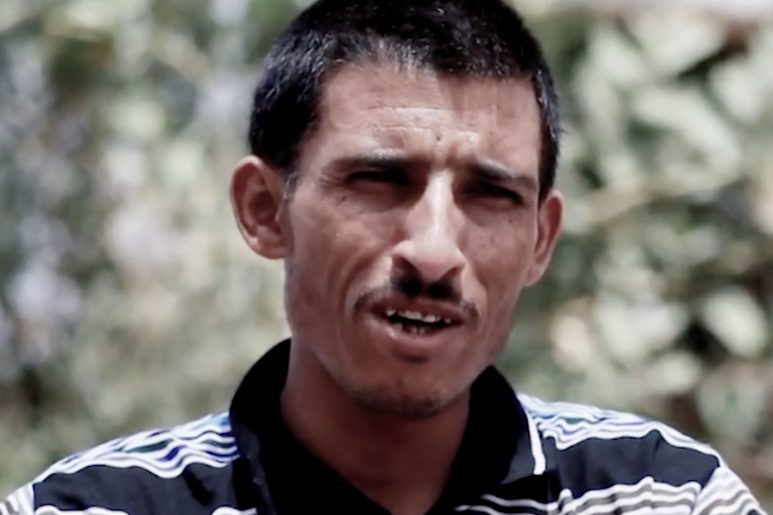 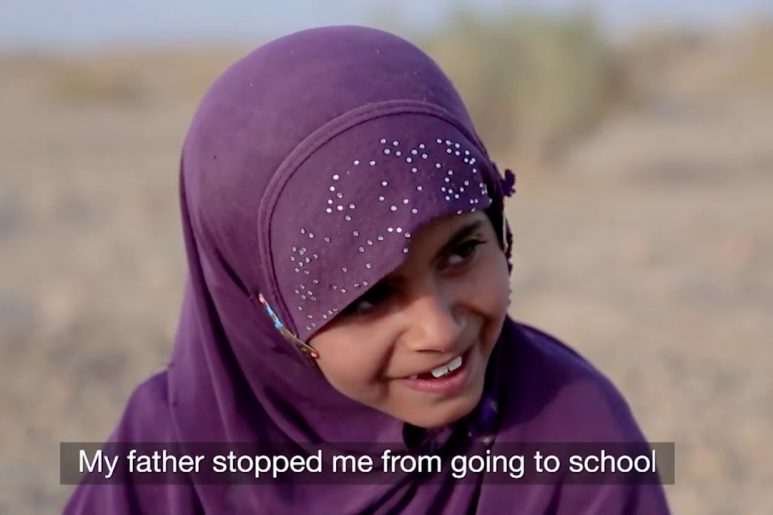 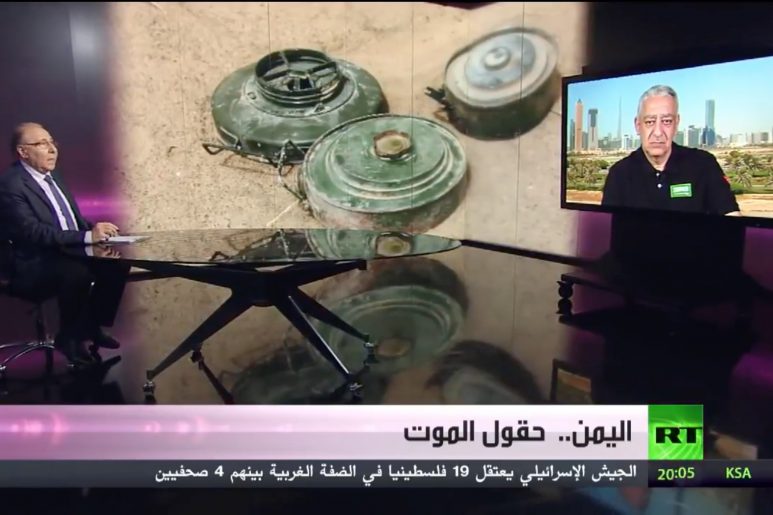